Skip to Main Content Skip to Navigation Skip to Footer

For over 150 years, the Eden Rift site has been an inspired source of enological experimentation. Located at the foothills of the Gavilan Mountain Range, Eden Rift sits atop the San Andreas Fault, and is comprised of limestone-rich, calcareous deposits running through granitic, sandy beds of loam. These dramatic, nearly inhospitable soils have challenged any number of grape varieties.

Over time, we have learned that the varieties most ideally suited to this singular confluence of soils and maritime-influenced micro- and macro-climates are Pinot noir, Chardonnay, Zinfandel and Pinot Gris.

Pinot Noir and Chardonnay seem especially simpatico to this estate site, and it is through these two transparent varieties that we have found the most honest and pure expression of terroir at Eden Rift.

Chardonnay: 16 acres under vine, highlighting the Calera and Wente (4) heritage clones, as well as clones 76 and 72.

Zinfandel: 0.7 acres under vine of head-trained Zinfandel, planted in 1906.

Pinot Gris: 3.3 acres under vine of clone 9 on terraced hillside. 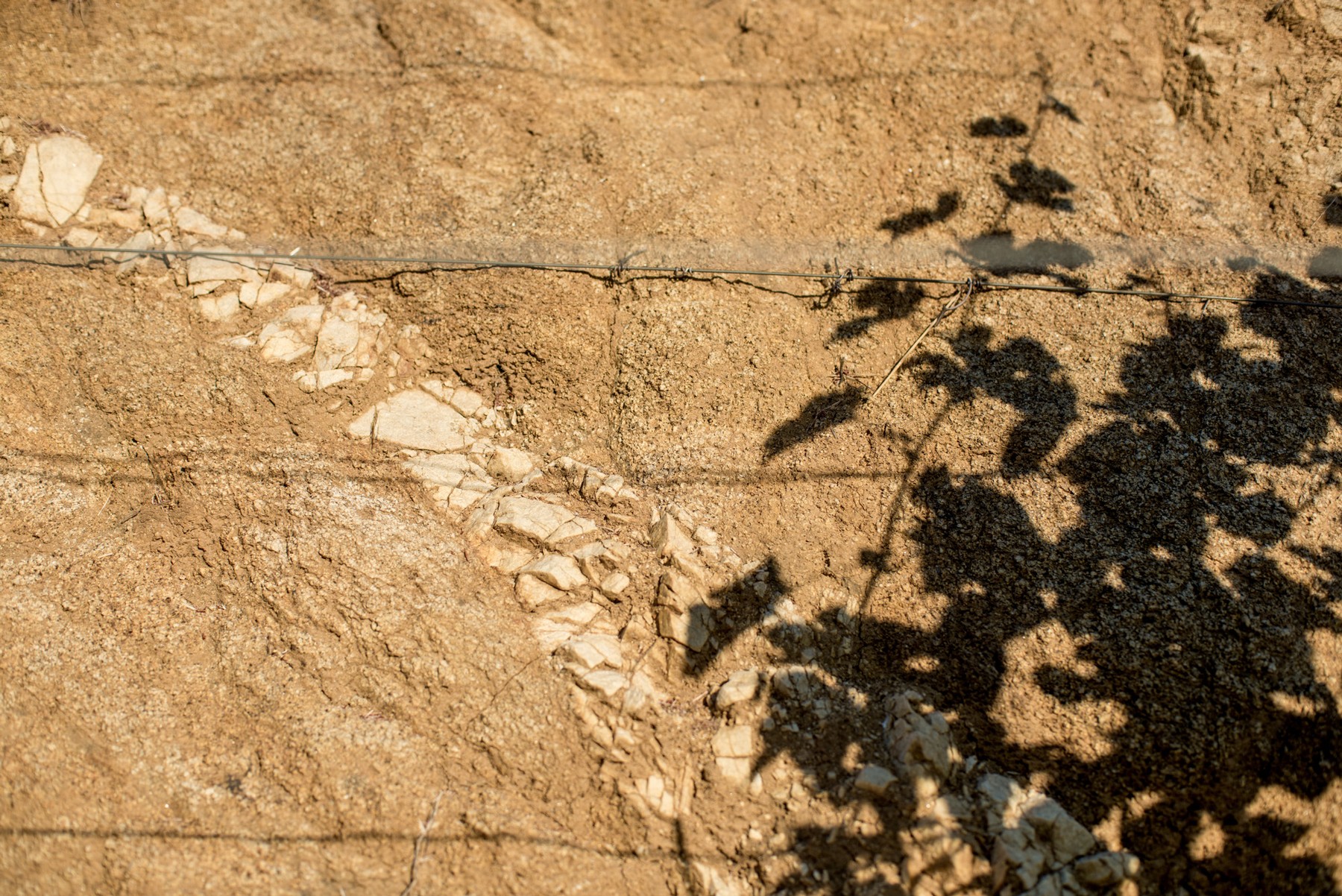